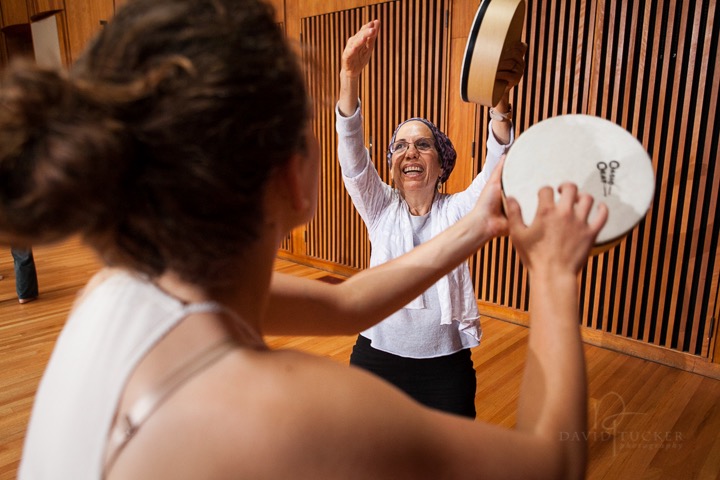 A study published in the Journal of Neuroscience reveals evidence that links music, rhythm, and language.

Dr. Nina Kraus, from Northwestern University, demonstrates how accurate beat-keeping relies on parts of the brain responsible for hearing and movement. Her findings suggest that the connection between auditory and motor functions is deeper than previously thought.

Rhythm is an integral part of both music and language. And the rhythm of spoken language is a crucial cue to understanding.

The study worked with Chicago-area high-school students who were given tests to:

Analysis of the tests showed that accurate tapping was often accompanied by consistent brain response to the speech syllable.

Musicians have highly consistent auditory-neural responses. It may be that musical training—with its emphasis on rhythmic skills—can exercise the auditory-system, leading to less neural jitter and stronger sound-to-meaning associations that are so essential to learning to read.

The connections between music, movement, and meaning aren’t new to Dalcrozians.


Have you seen Dalcroze in Action in the news or on the web? Let us know so we can feature it here.

Posted in Dalcroze in Action and tagged Neuroscience, Scientific Research
← Heart to Heart: Music and Movement for Seniors with DementiaA Conversation With Anne Farber, Lisa Parker and Michael Joviala →